We are going to take you on a journey...

The Great British Car Journey features more than 150 British cars from the Austin Seven to the latest McLaren.

Using our handheld audiovisual tablet, you’ll be guided round the experience fwhich tells the untold story of a century of the British car industry.

You will meet the key characters who built this great industry, including Herbert Austin and William Morris whose vast Midlands factories produced millions of cars sold all over the world.

It is a story of enterprise, endeavour and engineering which, for a number of years, made car manufacturing the most important industry in Britain. The classic Mini, the Morris Minor and the immortal Austin Seven, as well as the Morris Marina, Austin Allegro and Ford Anglia, will all bring back memories of a time when British cars ruled our roads.

Austin and Morris were consigned to the history books many years ago as were dozens of other once familiar British marques.  However, south of Matlock on the approach to the Peak District National Park, these cars are experiencing a come-back!

Experience the journey and then browse our gift shop and café on the banks of the River Derwent. 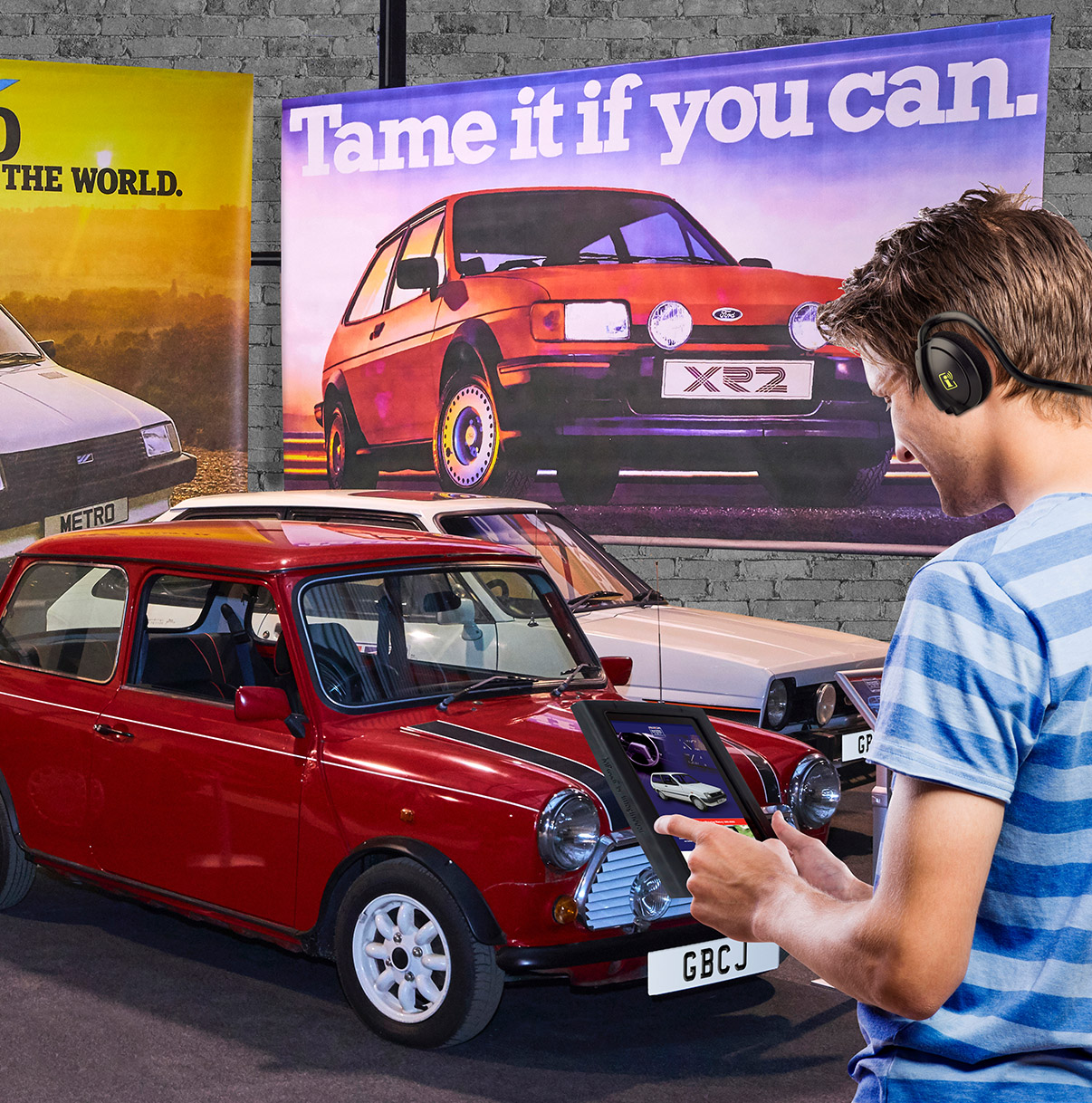 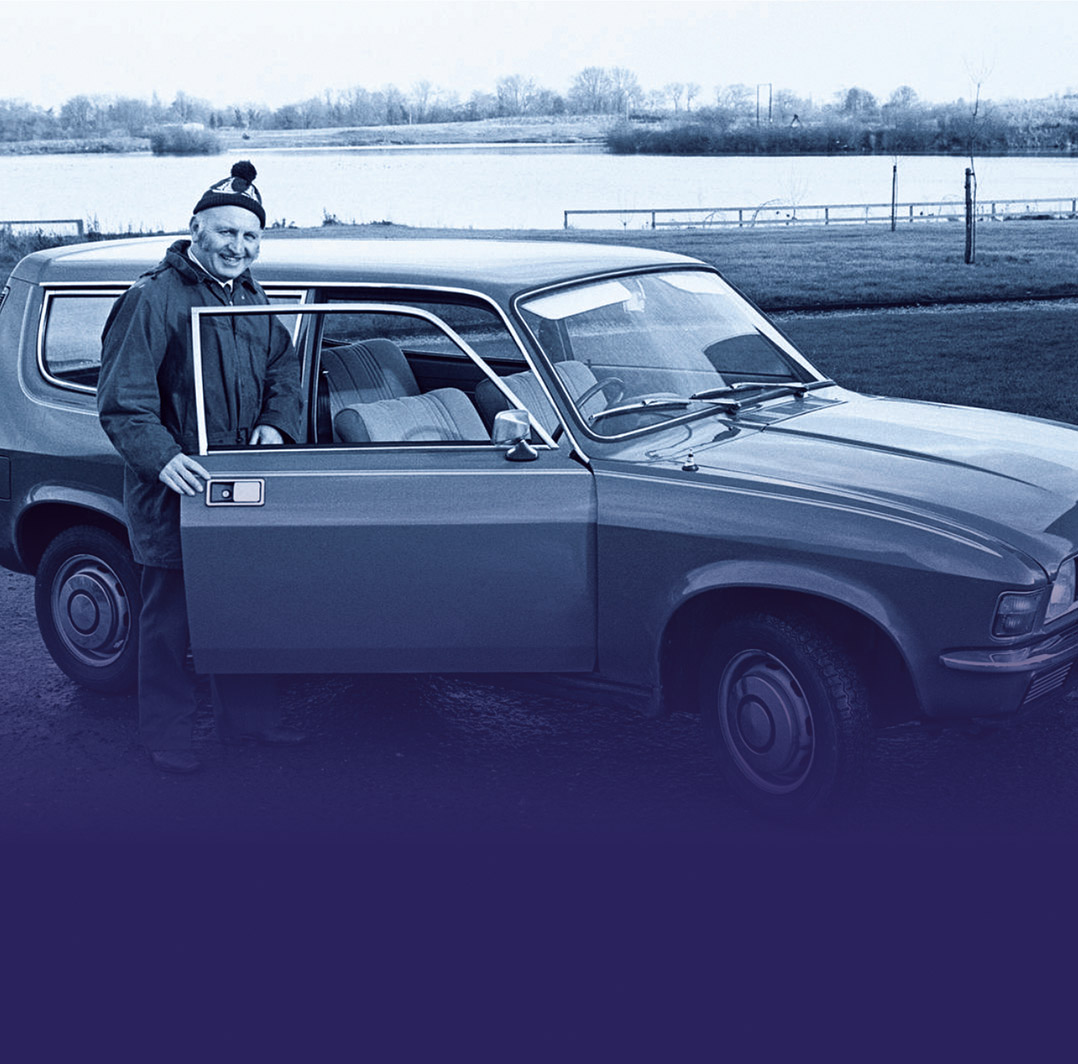 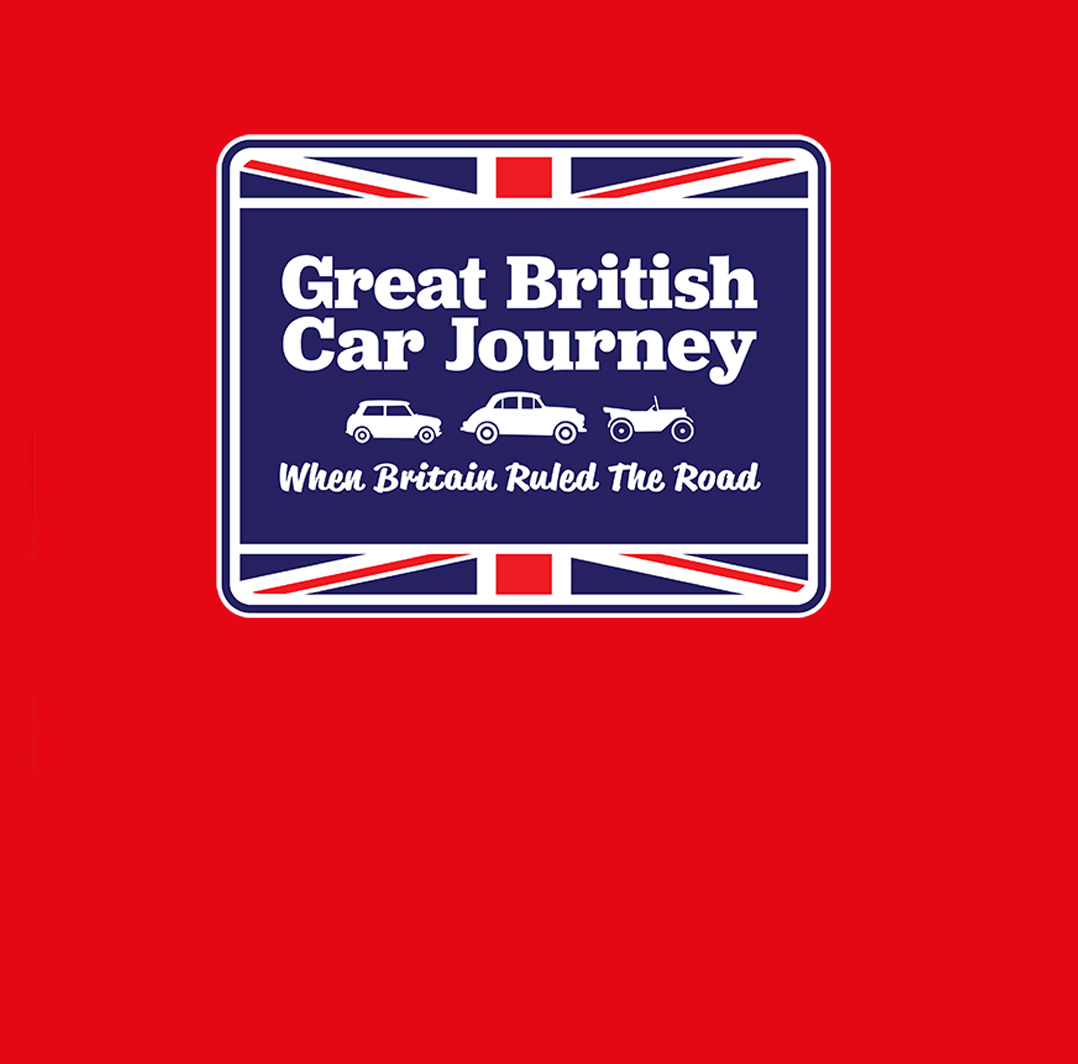 Be transported through
British motoring history 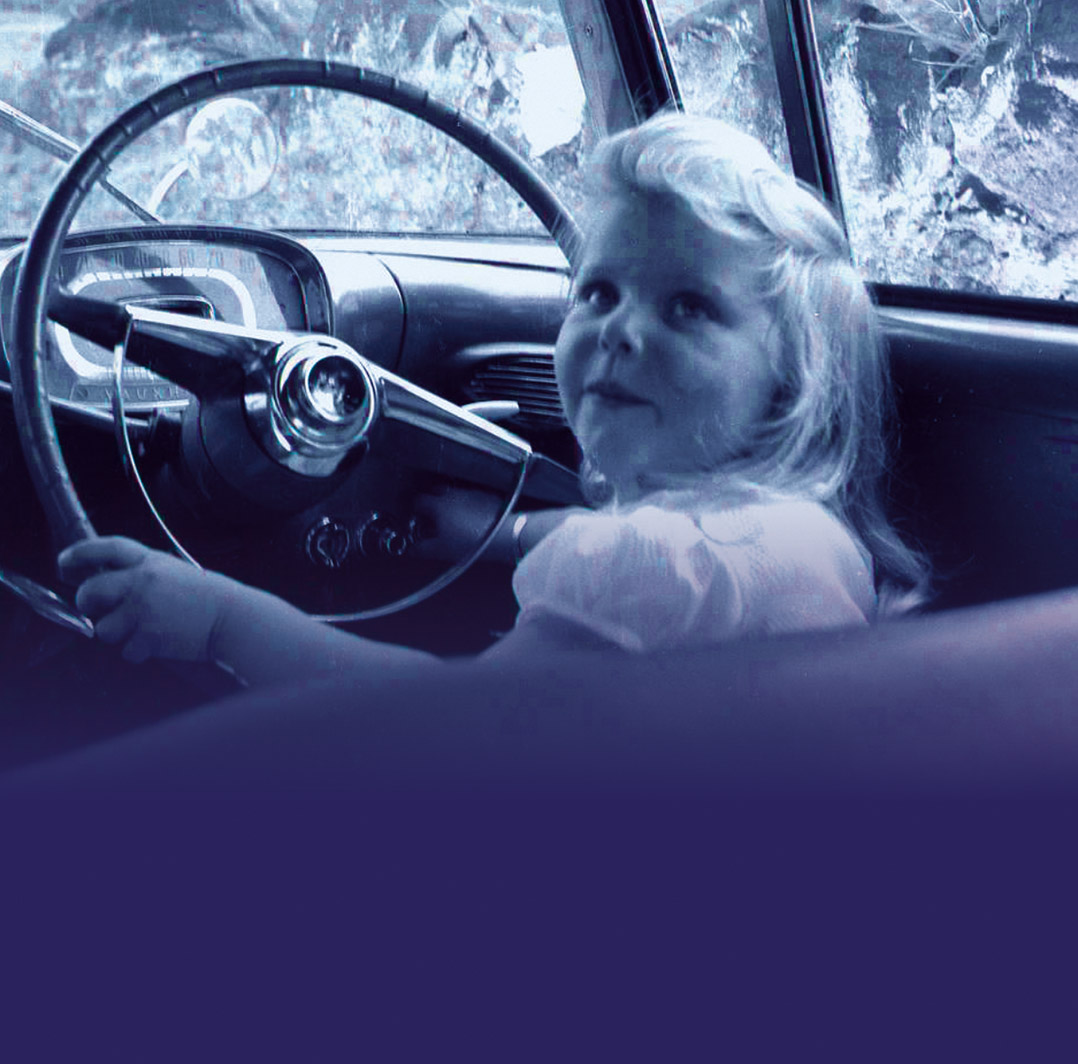